Blood Type Racing is at it again with a new SEMA show build, this time again with Ford Motor Company building a Explorer Limited Hybrid.  This will be the first ever modified Explorer Hybrid by an aftermarket company.  We’re excited to see this vehicle at this years SEMA show coming November, 2019.

According the the press release modifications include:

For more info on this vehicle as well as Ford’s other showing please visit the link below. 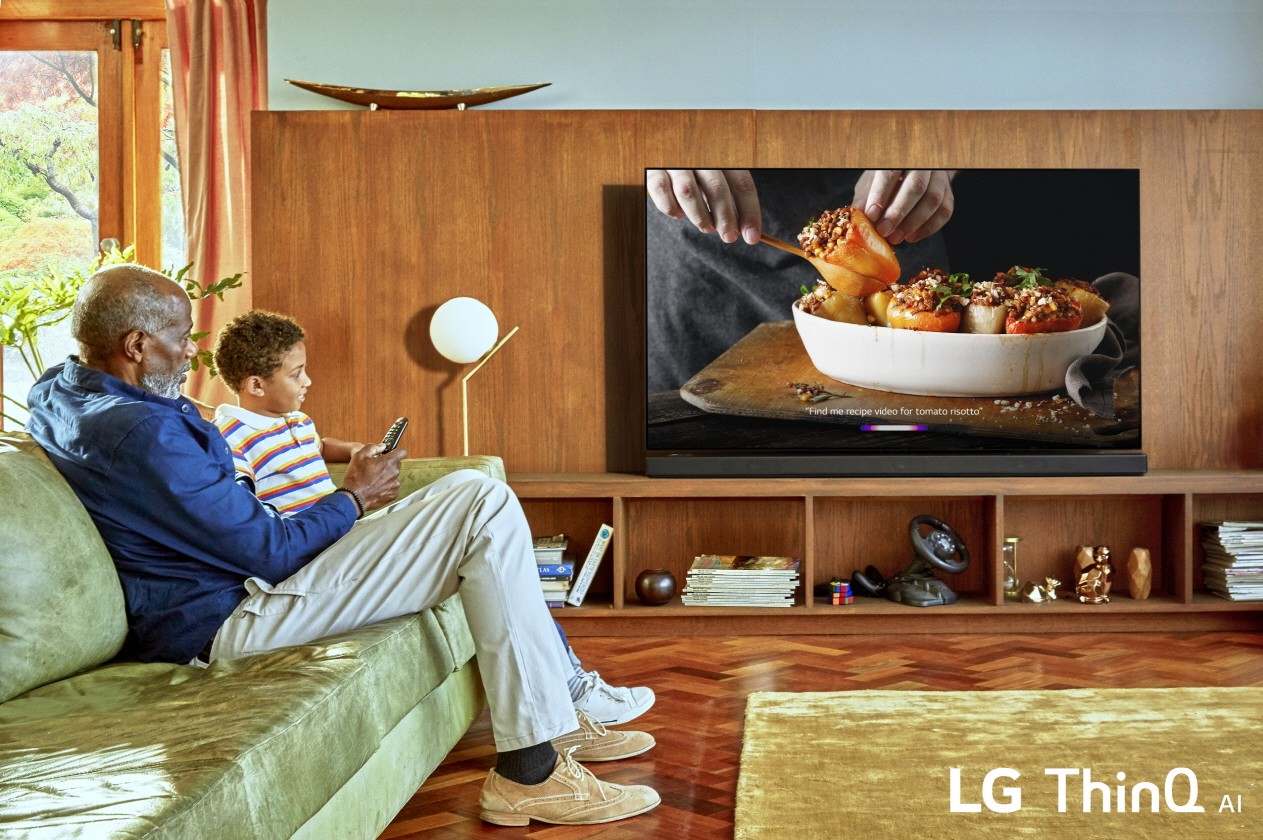 LG has announced their latest line of TVs which will also be on display at CES 2019. The new TV line is powered by their second generation alpha (α) 9 Gen 2 processor and deep learning algorithms that they claim will bring a higher AI picture and sound experience.

New also for 2019 all TVs will include Amazon Alexa with built in Google Assistant which will make using the TV easier to control smart home devices.

Lyft in conjunction with Aptiva announced that they will be giving rides in self-driving driving cars at CES 2018.  Riders will have to depart at the Gold lot at the Las Vegas convention center and will have the opportunity to get dropped off at 20 different locations.  Don’t worry riders, you will not be left alone without some precautions.  There will be a safety driver in the front just in case something goes wrong and also a host that will provide an educational experience to the riders.

The goal is to showcase Lyft’s dispatching system that is being used with Aptiva’s open platform and feels they can be ready for wide scale production by 2019.  This expands on what they did last year including drives along a ~6 mile loop if city and highway driving.

For more on this please see Aptiva’s press release here.

All the Money in the World is a crime thriller directed by Ridley Scott.  It is based on John Pearson’s book Painfully Rich: The Outrageous Fortunes and Misfortunes of the Heirs of J. Paul Getty.  The movie follows the kidnapping of 16 year old John Paul Getty III and the choices made by J. P. Getty to not work with law enforcement and give into the demands of the kidnappers.   Most interestingly about the film is that Kevin Spacey was originally cast as J. P. Getty and then recast by Scott with Christopher Plummer.  The re-shoots of the film being completed only one month before the release of the film (Spacey was seen in many of the marketing promotions prior to the many sexual assault allegations).  So the amount of positive reviews is amazing.  Below are what some of them are saying:

“Plummer is easily the best thing about a film that is technically accomplished, yet a bit too mechanical in the way it sets up and executes the high-stakes kidnapping at its center.”  Review
Peter Debruge, Variety

“Two men in their 80s power the month’s most pulse-pounding thriller. Who could have seen that coming?”  Review
Nick de Semlyen, Empire

“Expansively, melodramatically entertaining, with a scarier-than-life portrait of a geezer with a partial soul.”  Review
Joe Morgenstern, Wall Street Journal

Ford and Esko Bionics have announced a partnership that will provide EskoVests, an upper body exoskeleton, for certain line workers in production plants.  The goal is to reduce injury, increase production and still provide better quality all at the same time.

These specialized vests weigh about 1.5 pounds and can vastly decrease the amount of stress that is put on a workers body.  The vests are able to provide support up to 15 pounds allows for movements and arm positions that take out strain for repetitive tasks.  According to Ekso the average a worker can lift their arms 4,600 times a day or about 1 million times per year.  Shoulder injuries remain the number one injury per Marty Smets, Ford ergonomics engineer.

Ford indicates that it will start out with two US plants and will expand out to Europe and South America.

Check out the video of the EskoVest in action below.